As a media psychologist, Dr. Durnell offers analysis on the impact technology and media can have on human behavior in the areas of healthcare, strategic communications and global social change. Working with the newly formed World Health Organization’s (WHO) Digital Health Roster of Experts, Dr.

A digital healthcare revolution is changing the human experience. Virtual reality (VR) or immersive technology is creating a significant leap in the health and wellbeing space—transforming healthcare by leveraging technology. The therapeutic use of VR can assist us in living the good life—the healthy life. Technology used in this way may hold the key to teaching us how to deconstruct fear and anxiety—the experience of suffering—and enhance our wellbeing. Because VR can evoke a cognitive state, researchers are measuring the behavioral responses. 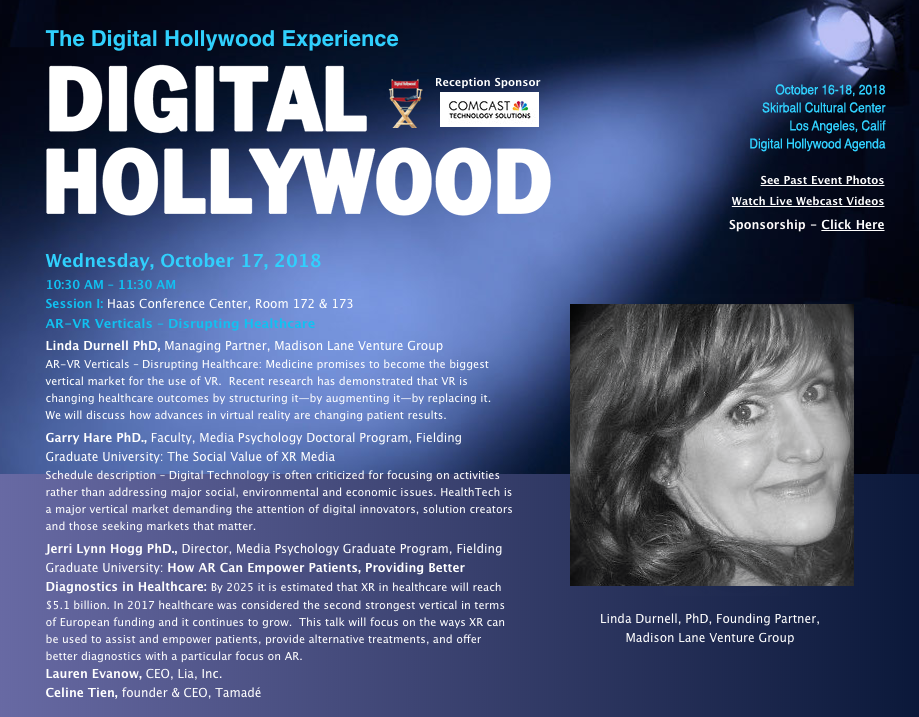 Medicine promises to become the biggest vertical market for the use of VR.  Recent research has demonstrated that VR is changing healthcare outcomes by structuring it—by augmenting it—by replacing it. Dr. Durnell discusses how advances in virtual reality are changing patient results. 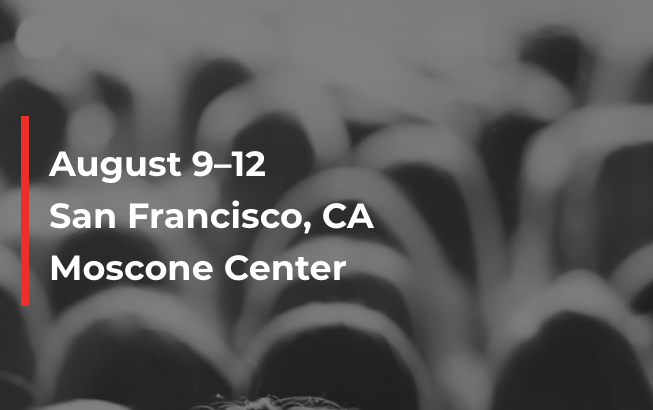 Speaking at APA on In Group/ Out group Bias and how virtual reality (VR) can bring insight into this form of favoritism toward one's own group or derogation of another group. An in-group is a group of people who identify with each other based on a variety of factors including gender, race, religion, or geography. The tendency to distinguish between in-group and out-group members has moral implications.